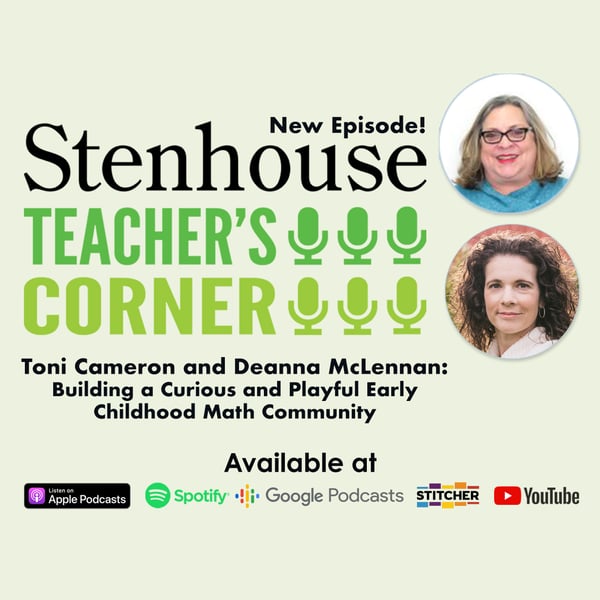 In this episode of Teacher's Corner, we talk to the author of the new book, Joyful Math, Deanna McLennan, and the author of Early Childhood Math Routines, Antonia Cameron about how to nurture a curious and joyful early childhood math community. Listen here or wherever you listen to podcasts. 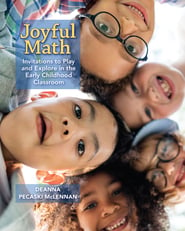 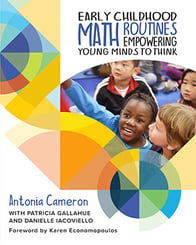