VIDEO: Behind the Book, Sheetal Sheth 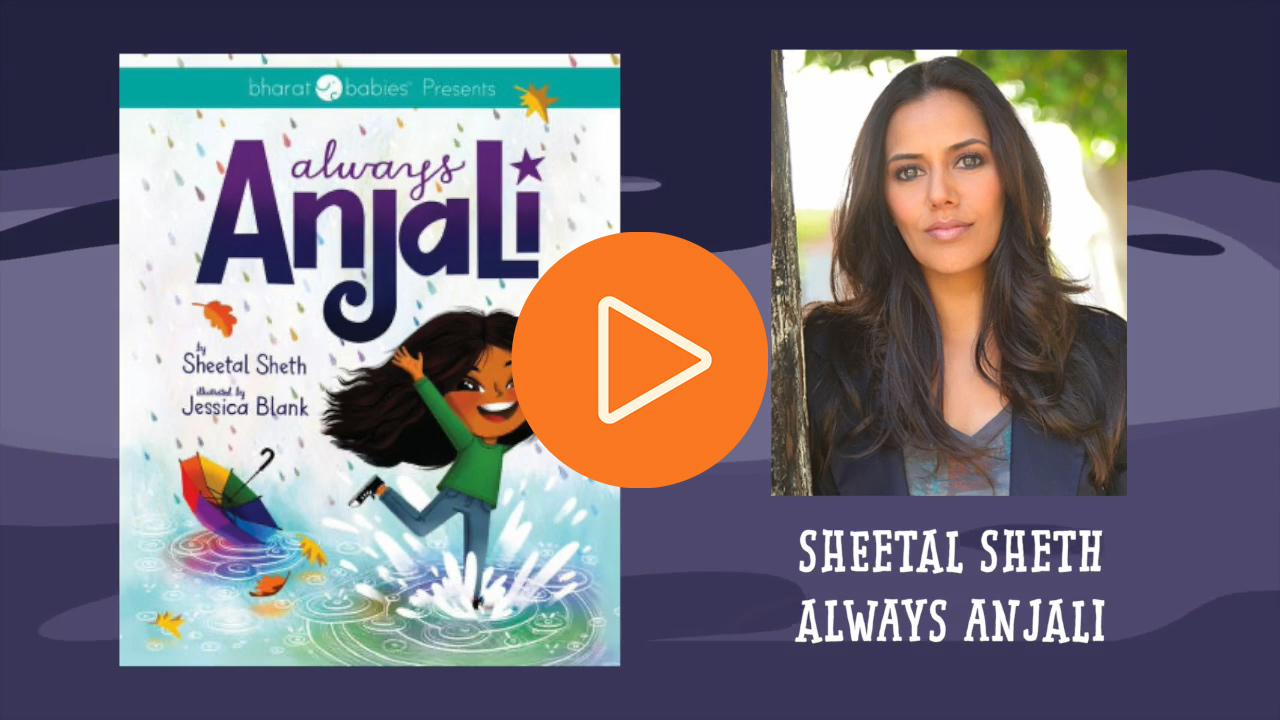 In this episode of Behind the Book, JoEllen McCarthy talks to author, Sheetal Sheth about her children's book, Always Anjali. Watch to discover what inspired her to write this popular book and what she hopes students and teachers will learn from it.

Links in this episode

About the Behind the Book Video Series

JoEllen McCarthy created the Behind the Book video series in collaboration with Stenhouse Publishers because she believes in the power of read-alouds. Throughout her teaching career she has often thought of those read-alouds as her co-teachers, but, as she will show in this series, it's the inspiring authors and illustrators of those books who are the real co-teachers. So join her as she talks one-on-one with the authors of some of your favorite children's books and hear about their journeys creating them and what they want teachers and students to learn from them.

JoEllen McCarthy is a lifelong learner and staff developer who spends her days facilitating collaborative coaching conversations that support a curriculum of children and emphasize literacy as a vehicle to care. As the Educator Collaborative’s Book Ambassador, JoEllen spreads her enthusiasm for the role literature plays in all aspects of education. Her new book, Layers of Learning: Using Read-Alouds to Connect Literacy and Caring Conversations is available now. 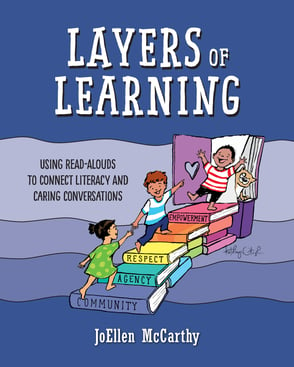 JoEllen: Oh, I love that
JoEllen: I will talk to you soon.
Sheetal: Bye, bye.